Handmade in the UK

Who doesn’t love a little nostalgia?

Everyone has a book they cherished as a child. Even with the advent of addictive video games, to quickly escape into another world full of adventure is an unrivalled joy for so many children across the world.

Plus, reading is great for inducing deep, healthy sleep in children, and helps improve concentration and cognitive function – teaching skills that will be beneficial for years to come.

At Silentnight, we got our heads together to create a list of our favourite books, from the ages of 1 to 13. After much deliberation (and some disagreement) we created our ultimate list of favourite bedtime stories.

Here’s something that’ll make you feel old – The Gruffalo is 20 years old this year (sorry)!

This story of a cunning mouse who invents his own folklore in the form of a monstrous, but easily-fooled, Gruffalo is based on a Chinese folk tale and hasn’t lost any of its enduring charm since its 1999 release.

Over 13 million copies have been sold worldwide since and you can even go on a Gruffalo trail around the Forest of Dean, Gloucestershire.

The Tiger Who Came to Tea

This charming story about a tiger who decides to randomly gatecrash a family’s teatime was written in 1968 and is due to be adapted for television in late 2019, featuring the voices of Benedict Cumberbatch and Paul Whitehouse.

The author, Judith Kerr, also penned the popular Mog series, which deserves a shout-out too for its popularity and impact. 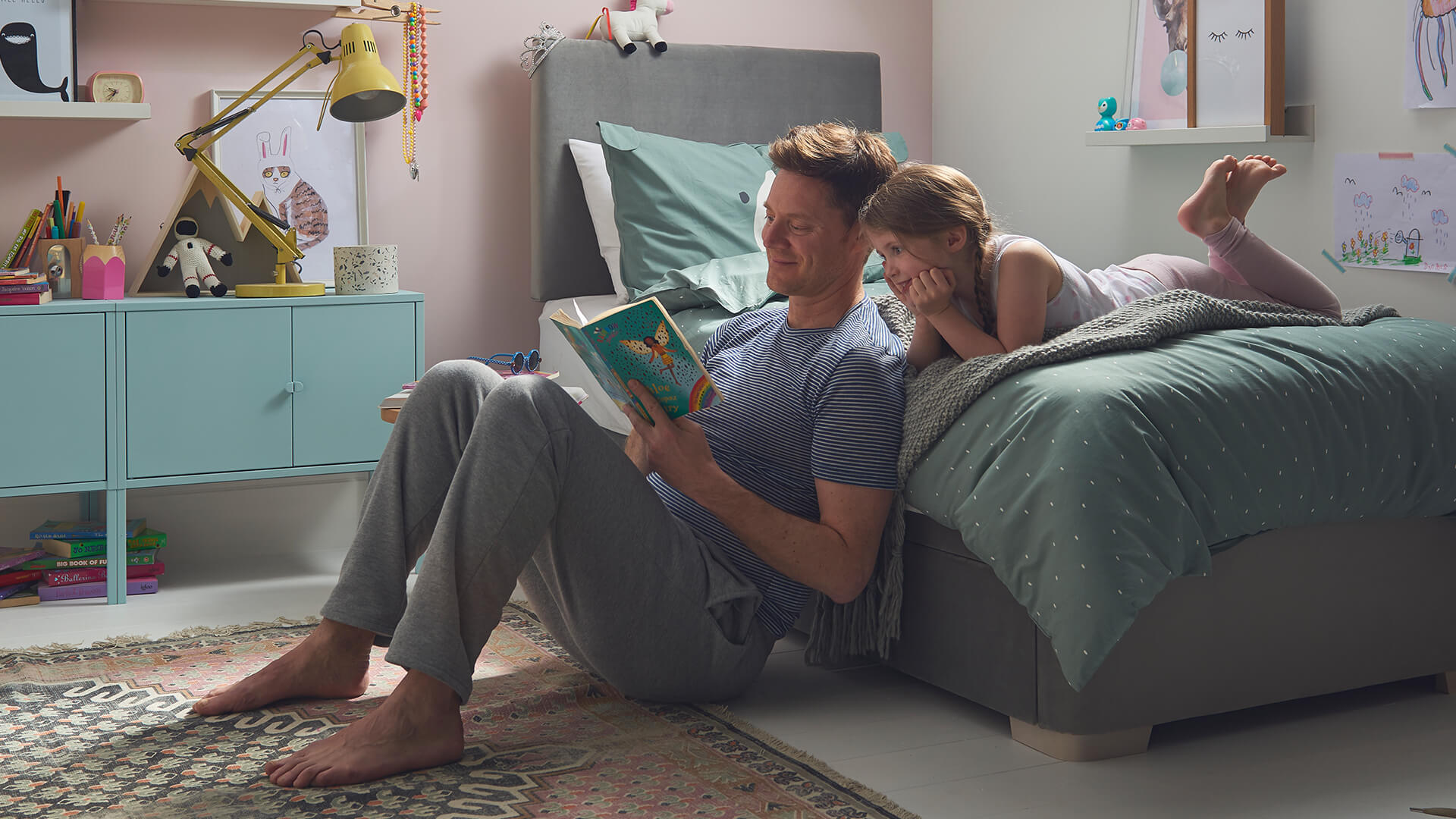 The Cat in the Hat

A talking cat who wears a bow tie? Go on then…

Critically acclaimed and a commercial phenomenon, The Cat in the Hat has been adapted into films, TV series and theatre productions.

If you want to research further, it’s also been the source of argument, discussion and psychoanalysis. But, for now, you can just enjoy the weird and wonderful world of a talking cat who loves his quips and tricks.

The Tale of Peter Rabbit

However, since its publication in 1902, Beatrix Potter has become a national treasure and The Tale of Peter Rabbit is one of the best-selling books of all time.

The book has earned acclaim for its excellent writing and storytelling, and for taking the ‘animal fable’ genre to a new level. 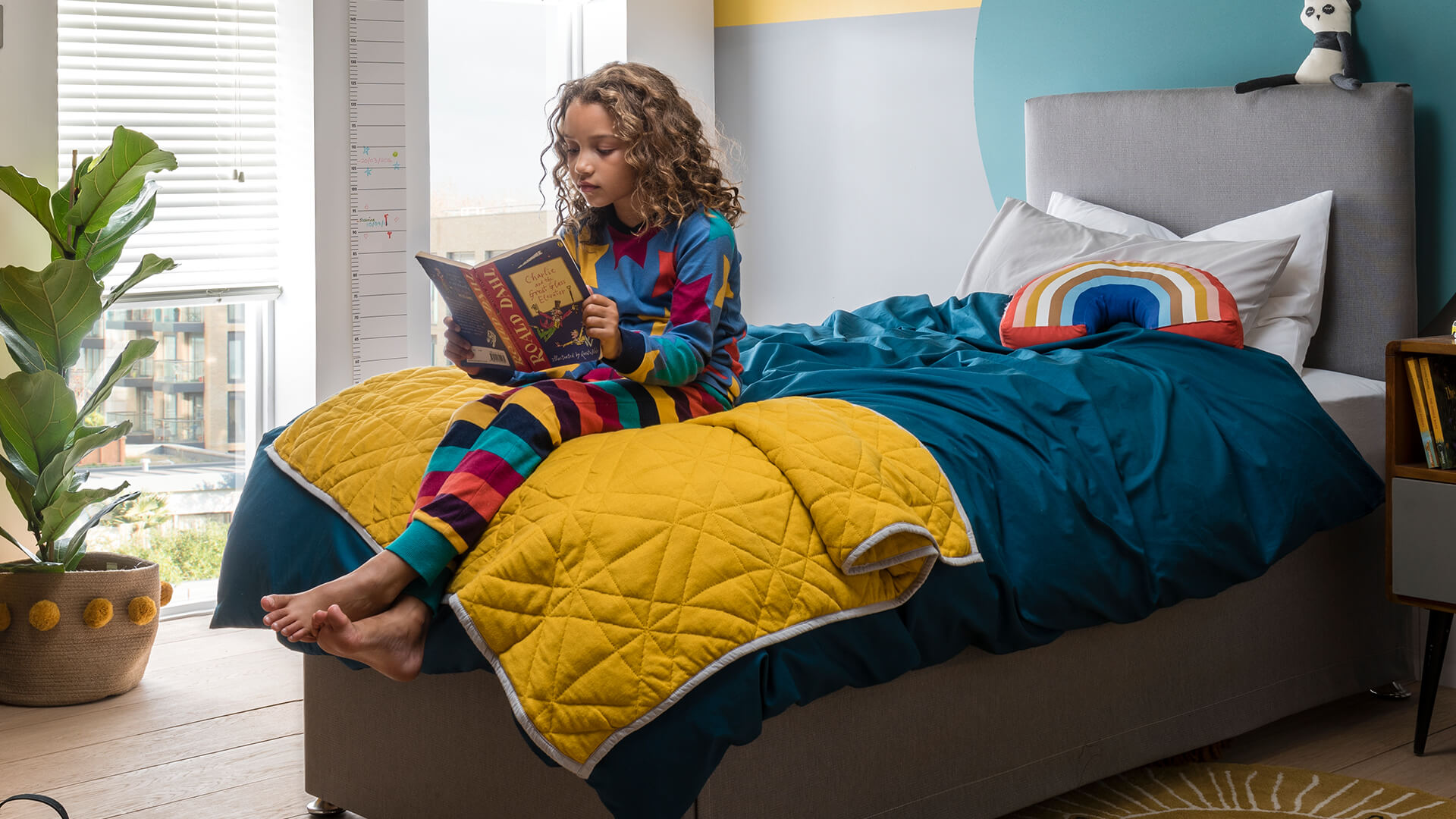 Charlie and the Chocolate Factory

No list of favourite books is complete without an entry from Roald Dahl and, arguably, his most famous creation, Charlie and the Chocolate Factory.

Roald Dahl’s 4th book has been adapted into two films – the latter featuring Johnny Depp being generally weird and unnerving.

This tale of redemption and morality captured hearts and minds way back in 1964 and quickly (and predictably) became a hit for both children and adults alike. A classic fantasy novel, it’s a dead-cert to entertain, enthrall and amuse.

The Adventures of Tintin – The Seven Crystal Balls

Tintin ran from 1929 to 1976 and follows the adventures of a brave – if not a tad reckless – reporter and his loyal dog, Snowy.

His adventures have taken him all around the world, to the former Soviet Union, Japan, Tibet and even the moon. In this volume, which critics regards as one of Herge’s finest efforts, Tintin investigates the disappearance of his absent-minded friend Professor Calculus.

What ensues is an indulgence of mystery, drama and intrigue; themes which are typical of the Tintin series as a whole. 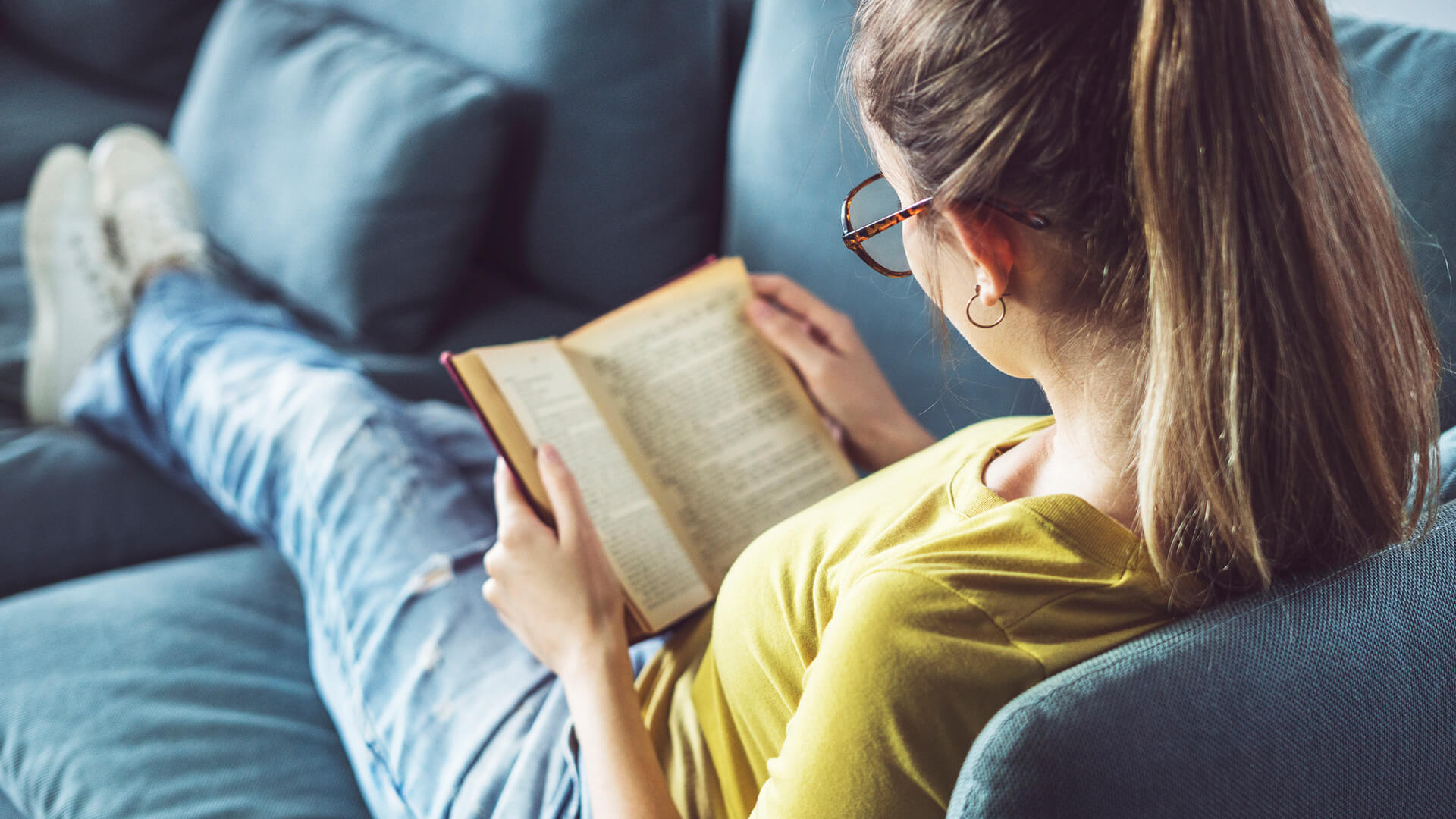 This one needs little introduction.

Arguably the most recognisable name on our list, The Hobbit is ideal for young children/teens turning their reading skills up-a-notch and dipping into a whole-new level of fantasy fiction.

Goblins, orcs, dragons, wizards and weird little people with hairy feet – what more could one ask for in a fantasy novel? It has it all and then-some.

Recently made into a film trilogy starring everyone’s favourite ‘everyman’, Martin Freeman, as well as the much-loved Ian McKellen, The Hobbit is a genre-defining book that preceded the biggest selling novel of all time by the same author – The Lord of the Rings.

We’re moving more into young adult territory with Holes, but it deserves recognition for being regarded as one of the finest contributions to literature for young children.

It follows the unfortunate events of a young teenager sent to a corrections facility for a crime he didn’t commit. The plot switches between modern-day and the 19th Century, featuring a wealth of interesting and endearing characters.

Thanks to its success, Holes was made into a film adaptation in 2003. 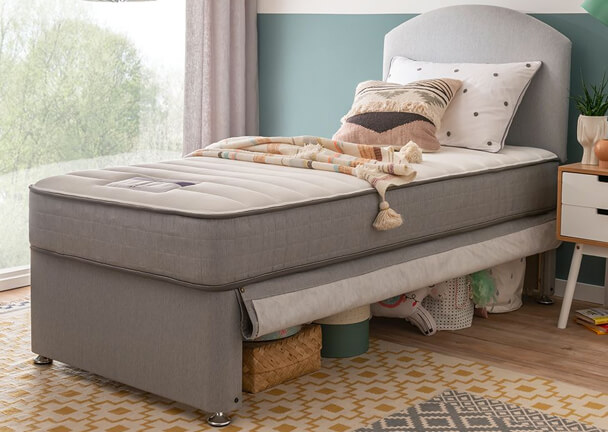 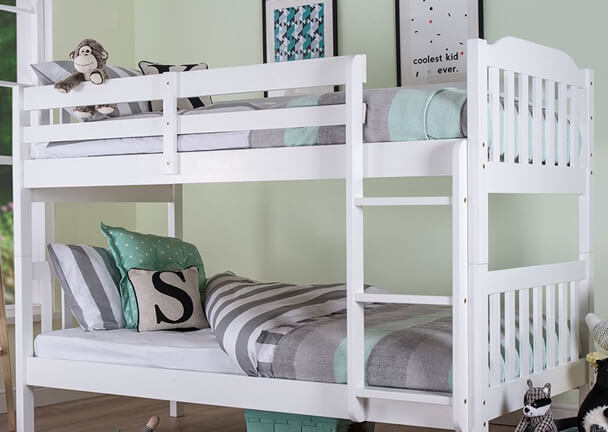 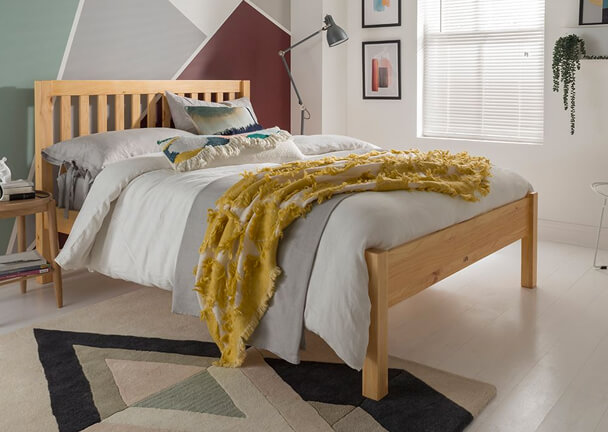 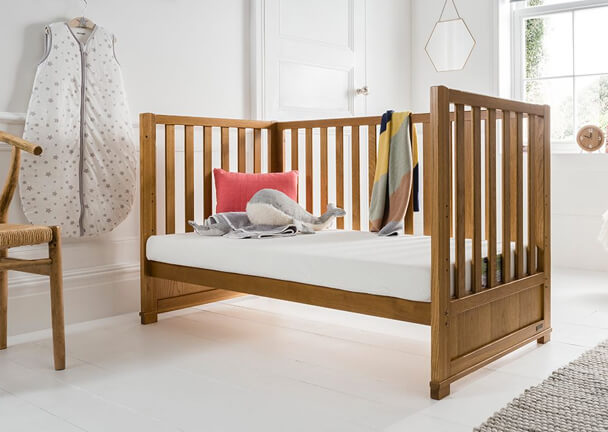 FREE UK delivery on orders over £49

When do we deliver?

We deliver most items between Monday to Friday, 9am-6pm.

How much is delivery for orders under £49?

Find out more about our delivery service here

Our comfort exchange gives you 60 nights to get really comfortable before making a decision. If you're still not loving your new mattress within 60 nights from delivery, you can exchange it for another mattress. It's as simple as that.

Here's how it works: