Your browser is reaching the end of the life and won't be supported any more. Upgrade to a faster, safer and free browser below – it only takes a few minutes

Saving the Earth - What's destroying it and how you can help

From more frequent and extreme weather events to the devastating impact of deforestation and the vast amount of plastic that’s in our oceans, it’s clear to see how our actions have caused untold damage to planet earth.

Stories surrounding climate change and the state of the earth’s environment continue to dominate the news headlines and we are constantly bombarded with ways that we can help tackle this crisis and live a more sustainable lifestyle. We’re now at a critical point, where if we don’t take urgent and immediate action to tackle climate change, then the effects on the planet will be irreversible.

But what exactly is climate change and what can we do to help save the earth? Read on to find out all you need to know about climate change, including some common myths and top tips for living more sustainably.

What exactly is climate change?

Simply put, climate change is a long-term change in global or regional weather patterns. It is the increase in global temperatures dating from the mid-20th century to present-day.

Climate change is happening now and at a faster rate than ever before, making temperature and weather patterns a lot harder to predict. These changes in the earth’s climate are connected to damaging weather events, including more frequent and intense floods, hurricanes, heavy downpours and winter storms.

Extreme and unpredictable weather events can make it difficult to maintain and grow crops in regions reliant upon farming, whilst in polar regions, ice sheets and glaciers are melting at an increased rate due to the planet’s rising temperatures connected with climate change. This in turn is contributing to rising sea levels and is now causing damage to coastlines with more flooding and erosion.

The rapid change in the earth’s climate that we are now seeing is largely due to humans burning fossil fuels such as natural gas, oil and coal, which are used for our homes, factories and transport. Burning these fossil fuels releases greenhouse gases into the earth’s atmosphere, trapping heat from the sun’s rays and causing the average temperature to increase.

The earth is now approximately 1.2C warmer than it was in the 19th Century, with 50% more CO2 in the atmosphere. This increase in temperature needs to slow down in order to prevent the worst consequences of climate change and scientists say that global warming should be kept to 1.5C by the start of the next century. If no action is taken, global warming could exceed 4C, leading to extreme heatwaves, rising sea levels and loss of plant and animal species.

How governments are taking action

Governments across the world agree that the only way to tackle climate change is to work together, and in 2015 pledged to aim to keep global warming to 1.5C - this is what’s known as the Paris Agreement.

In November, the UK hosted the COP26 UN climate change conference, which brought world leaders together to set out their carbon reduction plans for 2030. Many governments have pledged to get to net zero by the year 2050 by reducing greenhouse gas emissions and balancing out remaining emissions, but this requires everyone to make big changes.

There’s many ways we can all lead a more sustainable lifestyle to help tackle climate change and protect the planet from further devastation. For example, you can reduce your carbon footprint by:

How Silentnight are helping to protect the planet

From mattresses made from recycled plastic bottles to working with the Marine Conservation Society, Silentnight are committed to having a positive impact on the planet and are proud winners of the Sustainability Award by the Furniture Makers’ Company. By no longer double bagging mattresses, plastic production has reduced by half and by recycling 100% of manufacturing waste and 90% of general waste, it means zero goes to landfill. What’s more, Silentnight has received independent validation for their position as a carbon neutral plus business.

We’re committed to reaching net zero carbon emissions by 2040. That’s why we joined The Climate Pledge and teamed up with like-minded companies, all working together towards a solution.

So, by each and every one of us doing what we can to protect the earth, we really can make a difference to ensure we all have a brighter future for generations to come. 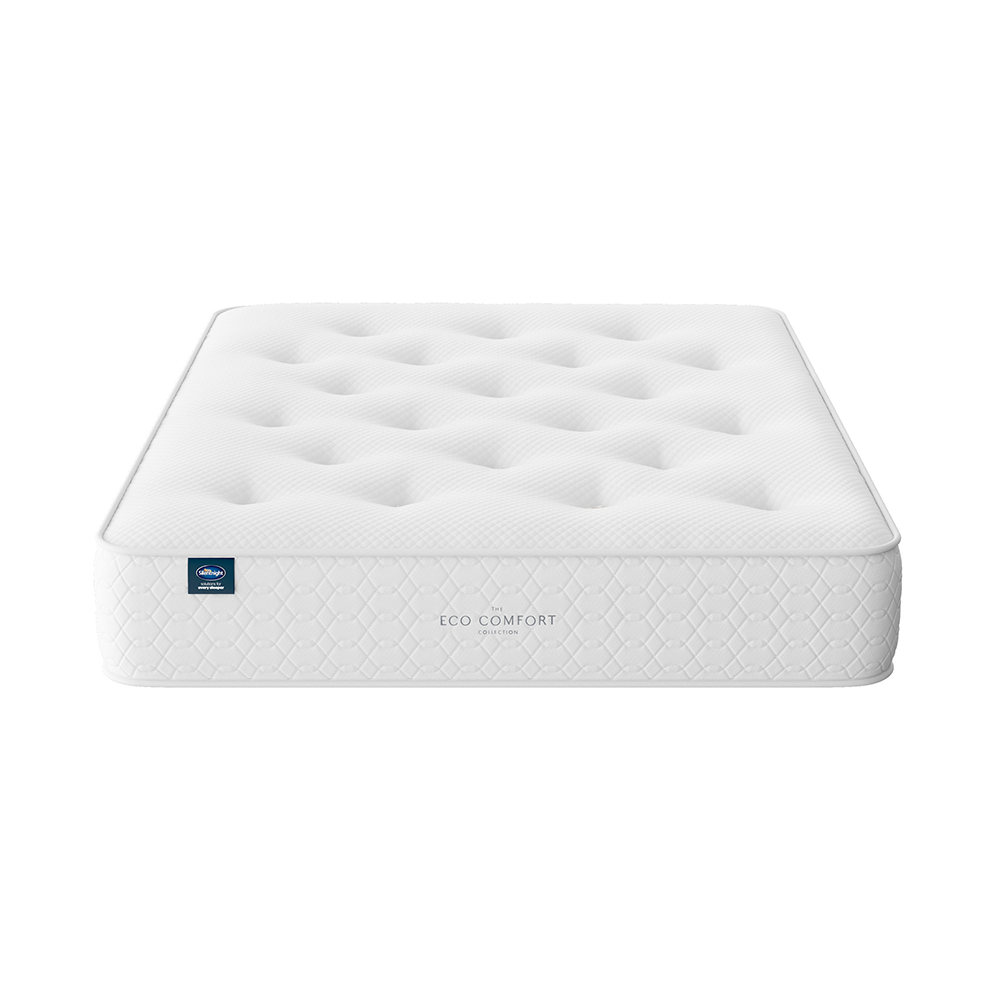 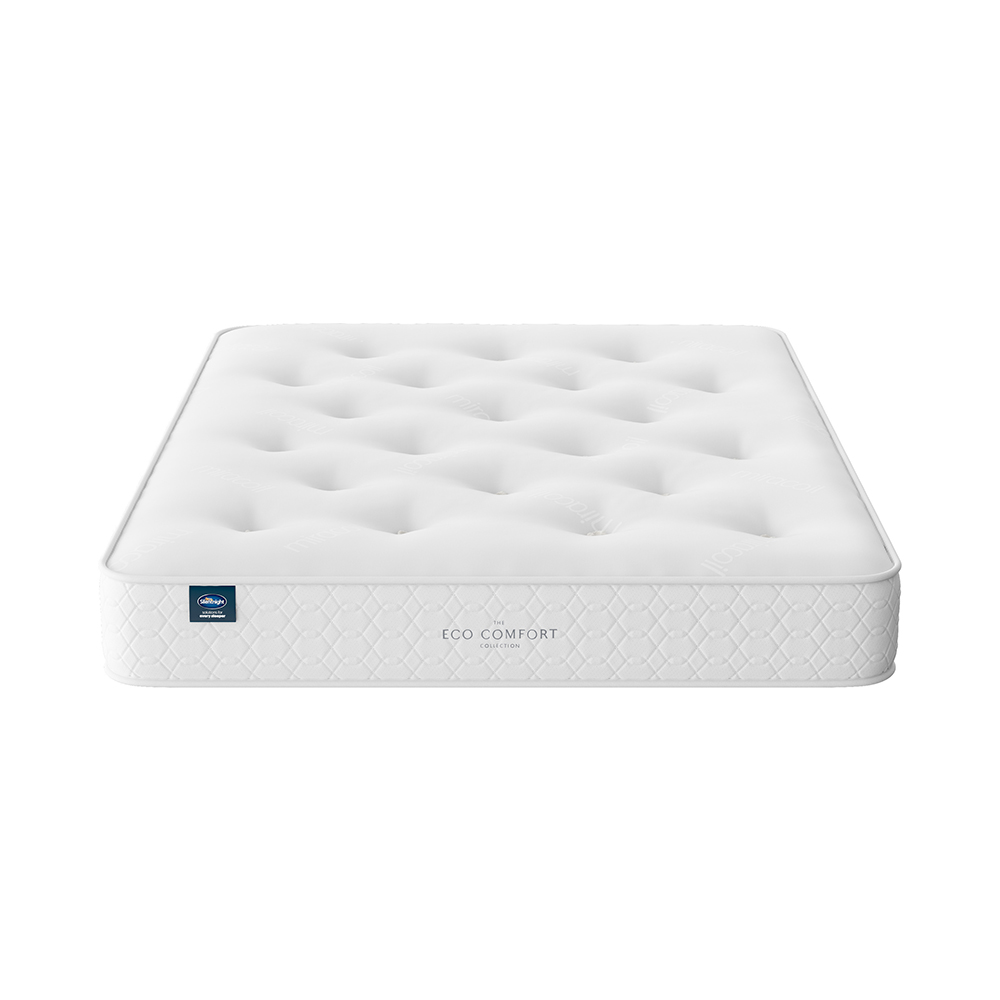 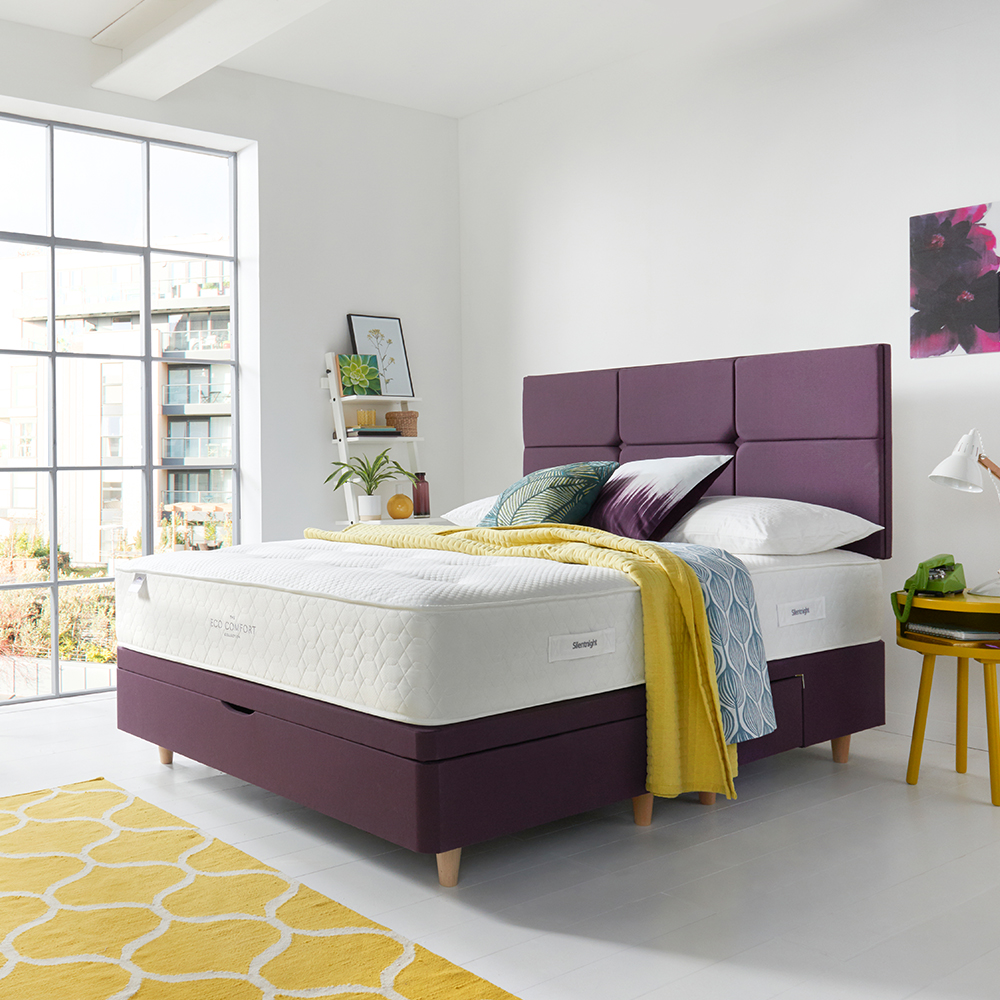 tis' the season to snooze 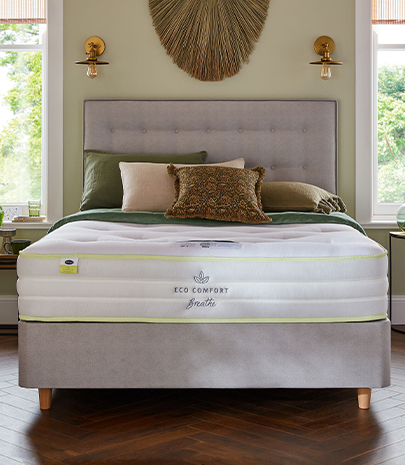 How to save energy and the planet as you sleep

From choosing eco-friendly bedding to making sure the central heating is switched off throughout the night, there’s actually some simple ways that you can protect the planet and save energy as you sleep. 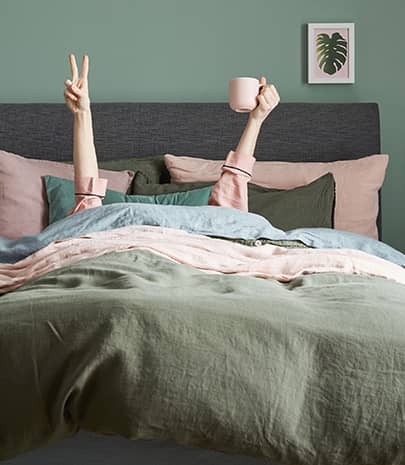 How to sleep eco friendly

Most of us have been trying to become a bit more sustainable and eco-friendly in recent years, and there are some ways you can contribute to saving the planet with your eyes closed (literally).

How to save energy and the planet as you sleep

From choosing eco-friendly bedding to making sure the central heating is switched off throughout the night, there’s actually some simple ways that you can protect the planet and save energy as you sleep.

How to sleep eco friendly

Most of us have been trying to become a bit more sustainable and eco-friendly in recent years, and there are some ways you can contribute to saving the planet with your eyes closed (literally). 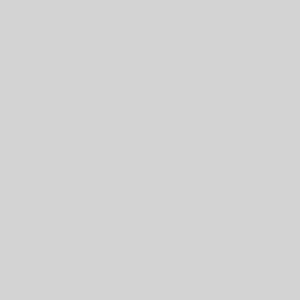 Sign up for our newsletter and you'll be the first to hear about new ranges and special offers. Plus you'll get exclusive discounts and hints and tips to help you get the perfect night's sleep. 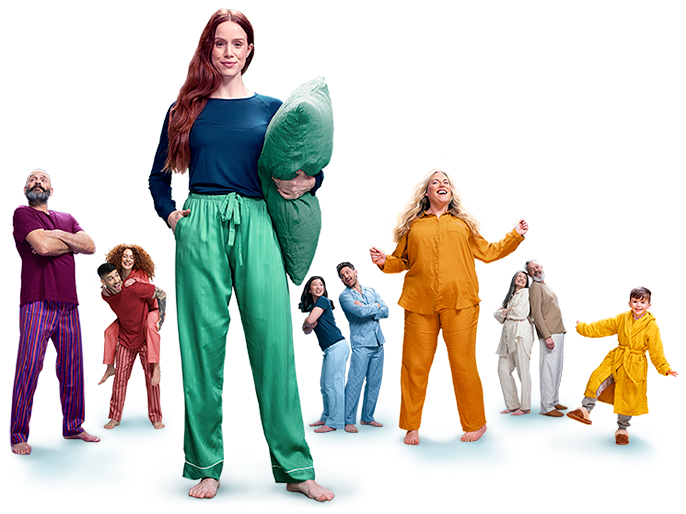